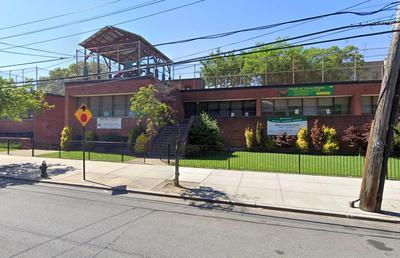 Across the five boroughs, dozens of daycare centers stand as survivors of a massive effort in the 1970s to quickly grow a publicly funded childcare system. 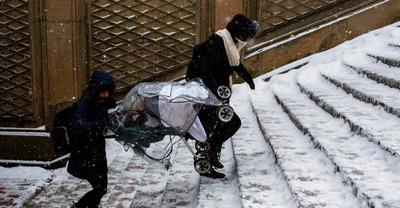 Why Are Cities Hostile to Strollers?

There’s an amnesia particular to the experience of parenting babies and toddlers that makes it ill suited for advocacy. No matter how acute the parenting pain of the moment, it never lasts long. Paid parental leave, universal childcare? They have broad public support, and their impact can be felt for decades, even generations. But because parents experience the strain of their absence for only a handful of years, they have never had the same organizing momentum of, say, the student debt movement. 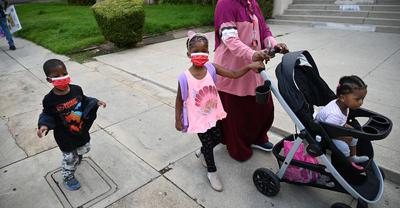 The Myth of Parents as Savvy Childcare Consumers

In debates over publicly funded childcare, conservatives and liberals alike trumpet the importance of giving parents the ability to send their children to the preschool or day care of their choosing. It’s an ideal fueled by the conviction that when it comes to childcare, no one knows what young kids need better than their parents. And yet, study after study suggests that parents are, in fact, lousy consumers of childcare. 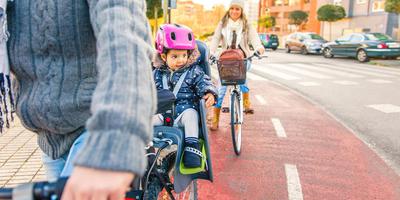 The Connection Between Protecting Early Childhood and the Planet

Nearly 90 percent of disease attributable to climate change occurs in children younger than 5. A new report documents efforts from around the globe to protect both young kids and the environment. 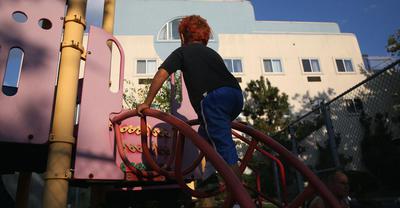 Fears about a spike in abuse were proved wrong. Now mothers with firsthand experience of the system want to transform its approach to family safety, which is rooted in racist surveillance and carceral intervention. 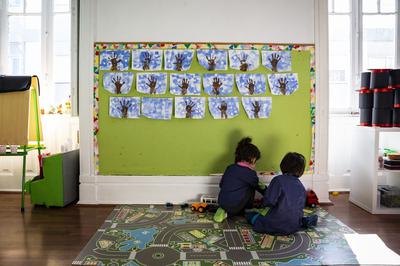 In Quebec, Child Care Is Infrastructure 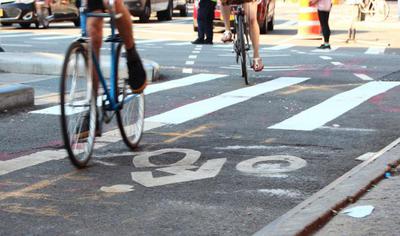 Should community boards weigh in on bike lanes?

A New York City law requiring that communities be consulted about bike lanes is supposed to safeguard the needs and wants of those most impacted. But advocates claim the law routinely backfires, over-representing the views of a privileged few while stopping promising projects in their tracks. 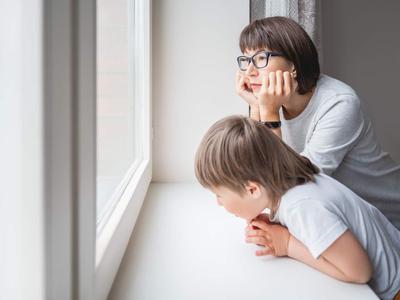 What message are kids getting as women are pushed out of the workforce? 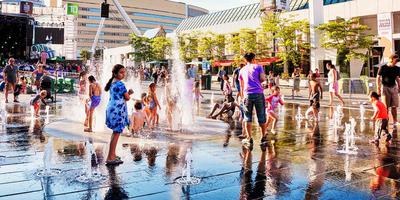 Montreal: the North American City Where Family-Friendliness is “Like a Religion”

Cities are where over half of the world’s children live. But urban environments often appear built to deter kids and caretaking. 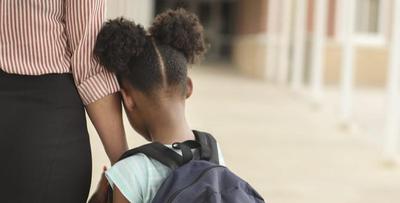 When Child Welfare Cases Police Women in Their Homes

Decreased child abuse allegations during coronavirus have alarmed many. But for some low-income parents of color, the change comes as a relief. 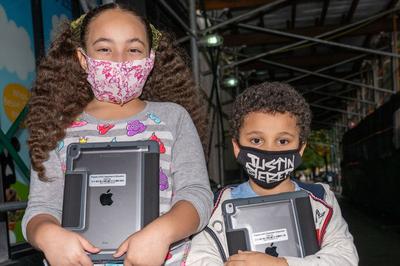 Schools pumped a huge amount of resources into making safe, in-person school a cheerful reality. The online learning component feels like an afterthought. 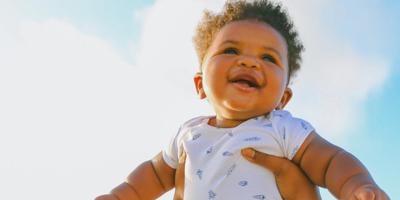 The relief package is the most radical child protection plan this country has seen. 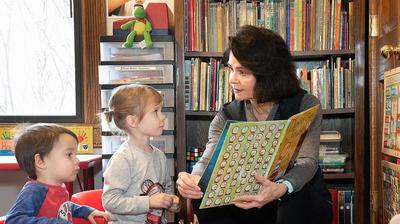 When New York City imposed a tax on big businesses to help pay for the subway system, most got on board. They understood that because their employees depended on the subway to get to work, their businesses depended on it too. But when lawmakers proposed a far more modest tax to help subsidize child care, businesses weren’t having it. The problem? They didn’t get how central child care was to keeping their operations humming. 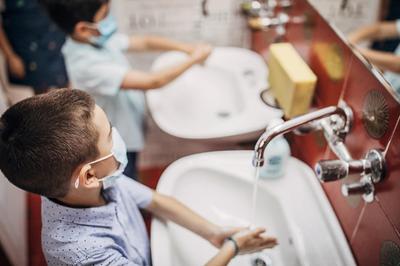 How to Support Working Parents: Lessons From Quebec 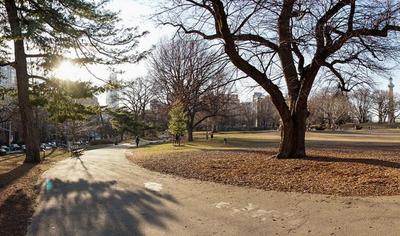 Brooklyn activists have been telling the media, elected officials, and most recently a Manhattan judge that their borough’s beloved Fort Greene Park, which sits on land that offered protection from the British during the American Revolutionary War, is once again under siege. This time, however, the enemy comes bearing not guns, but gifts – $10.5 million, to be exact, along with extensive plans to makeover the park’s long-neglected northwest corner. 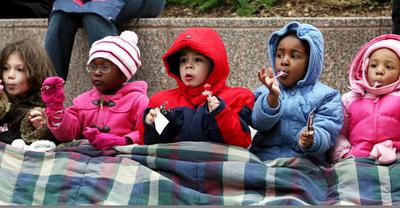 How U.S. Child Care Is Segregated: a Brooklyn Story

At a daycare in a gentrifying Brooklyn area, is the entrance of racially diverse, middle-class families income integration, or more akin to colonization? 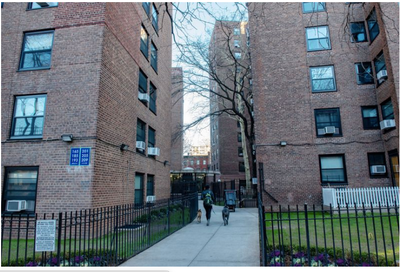 A housing coop should be more than a bottom-line business: Why a Brooklyn residence is wrong to evict a longtime tenant 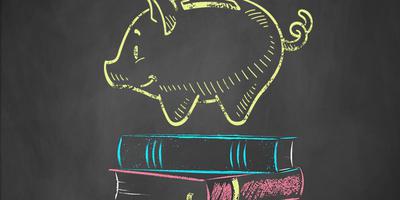 There Is No Equality Without Affordable Childcare

Studies show affordable child care is the way forward -- so why does free college get more attention? 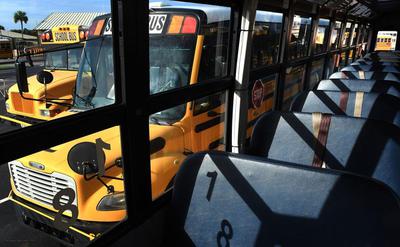 We Need to Talk About School Transportation

As U.S. schools reopen to debates about outdoor classes and learning pods, one of the most pressing questions on many teachers’ and families’ minds has not gotten its due: How do we get from home to classroom safely? 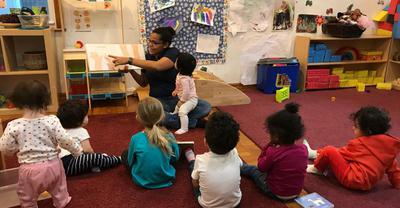